This page is not available in English.

Do you want to go to the English homepage?

After eight years of development and construction the building in the former „Postblock“ has been realized. Right next to the famous Anhalter Bahnhof an urban quarter consisting of appartments, store units, offices and a daycare has been created. The grand finale of the project ist he completion of the office building pulse on the corner of Möckernstraße and Stresemannstraße.

The modern seven-floor-building that also features underground parking has been developed after cradle-to-cradle principles by Reggeborgh Investment & Management GmbH, Delta Projektentwicklung and Kondor Wessels Wohnen Berlin GmbH in order to reach the goal of a sustainable construction that also ensures high quality for the future tenants. Extensive facade planting combines the production of oxygen and the binding of CO2. In Cooperation with GASAG Solution Plus an energy concept has been created and implemented, that covers heating and cooling through 32 earth probes and geothermal technology. The project has also been awarded the DGNB-Certificate for sustainability in gold.

In addition to 12.000 sqm office space, the new tenant ZUG (Zukunft Umwelt Gesellschaft) also benefits from 64 underground parking spots as well as charging points for e-mobility and bicycle lock stations. The office complex features a glass facade as well as cantilevered glass boxes. The atrium with its characteristic podium staircase and a green rooftop terrace ensures the balance between working and relaxation for the future workers.

"Our goal was to create a pleasant and natural work environment for everybody. We succeeded in that with our broad use of facade and rooftop greening. The podium staircase offers a lot of room for creative and constructive exchanges. With that building we set new standards when it comes to ecologic and workplace qualityp“, Lars Stillmann, CEO Reggeborgh Investment & Management GmbH says.

„During realization of the project we put a special emphasis on the use of recyclable materials as well as a sustainable and visionary energy concept“, explains Vincent Mulder, CEO Kondor Wessels Wohnen Berlin GmbH.

Other already completed projects in the Kreuzberg Quarter have been Metronom and YOURS that created 235 apartments in the city centre. In addition, there has also been constructed a daycare in the patio, that is used by HVD. Kondor Wessels also already realized the new head quarter of the Deutsche BundeswehrVerband as well as a flat complex consisting of 97 units for Wohnbau GmbH from Bonn in the Stresemannstraße. 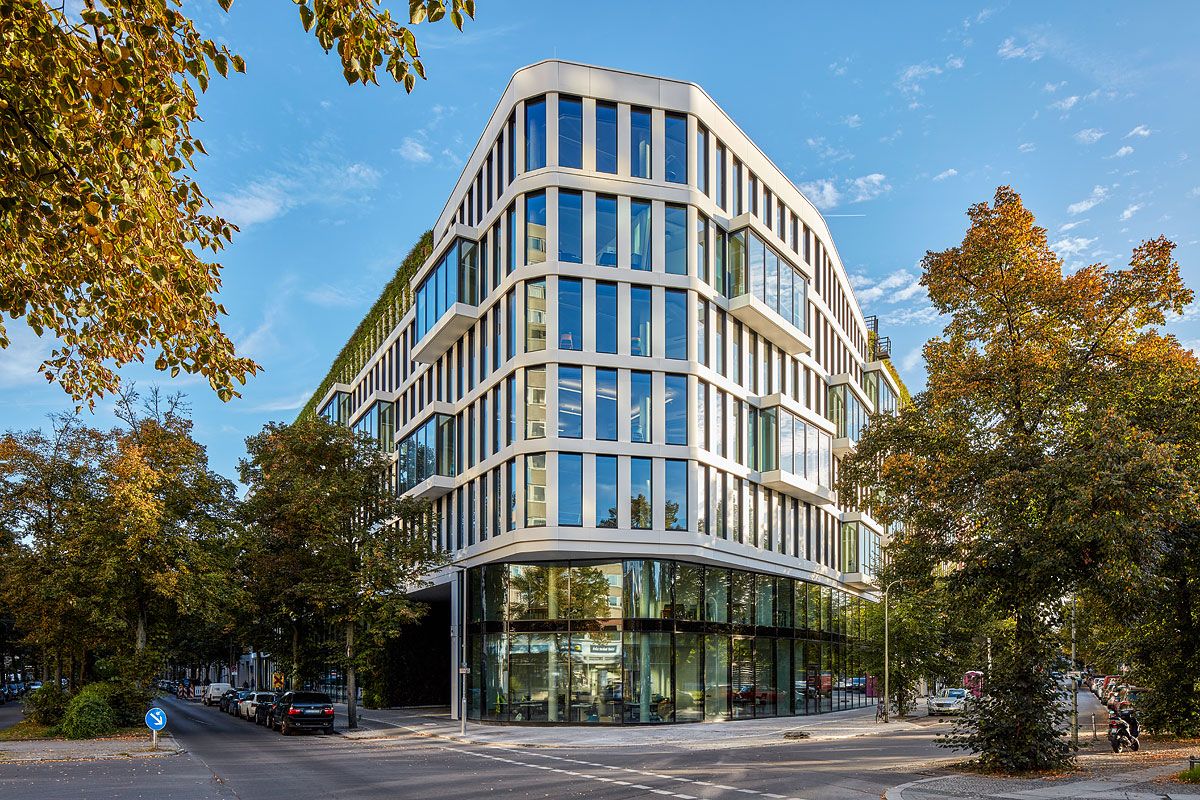 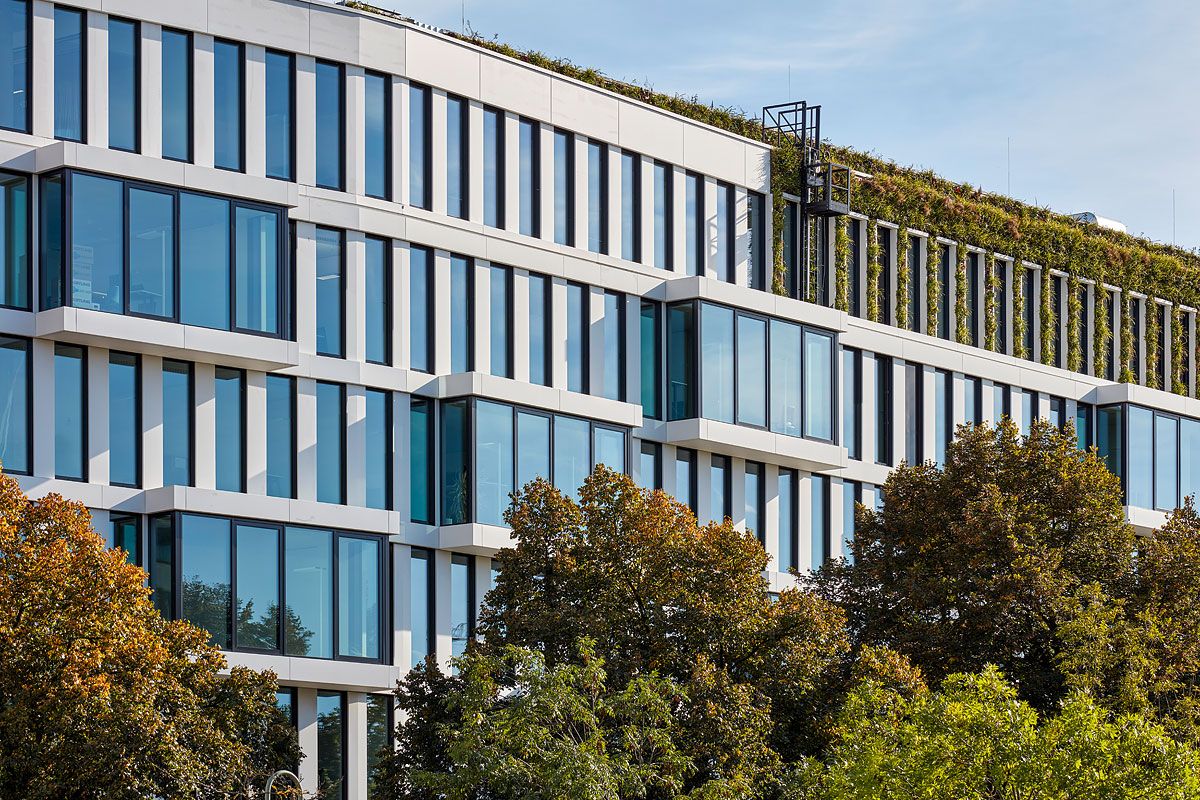 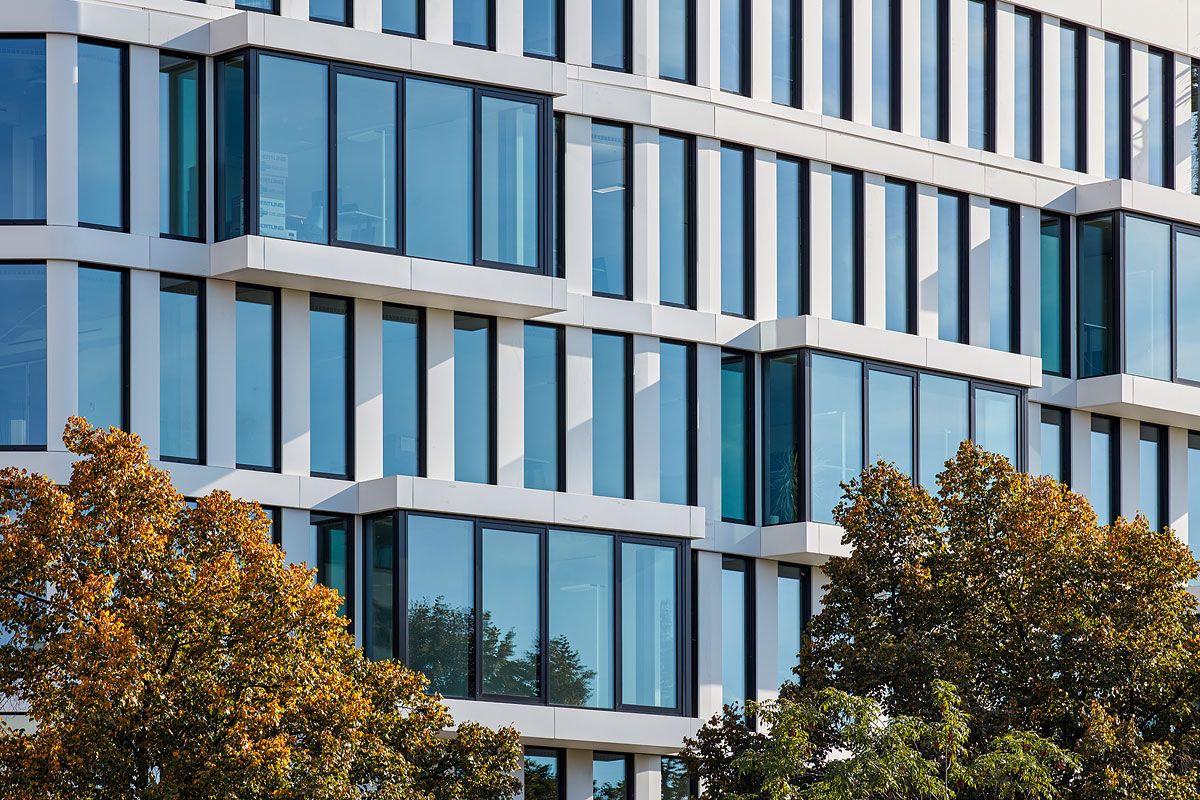 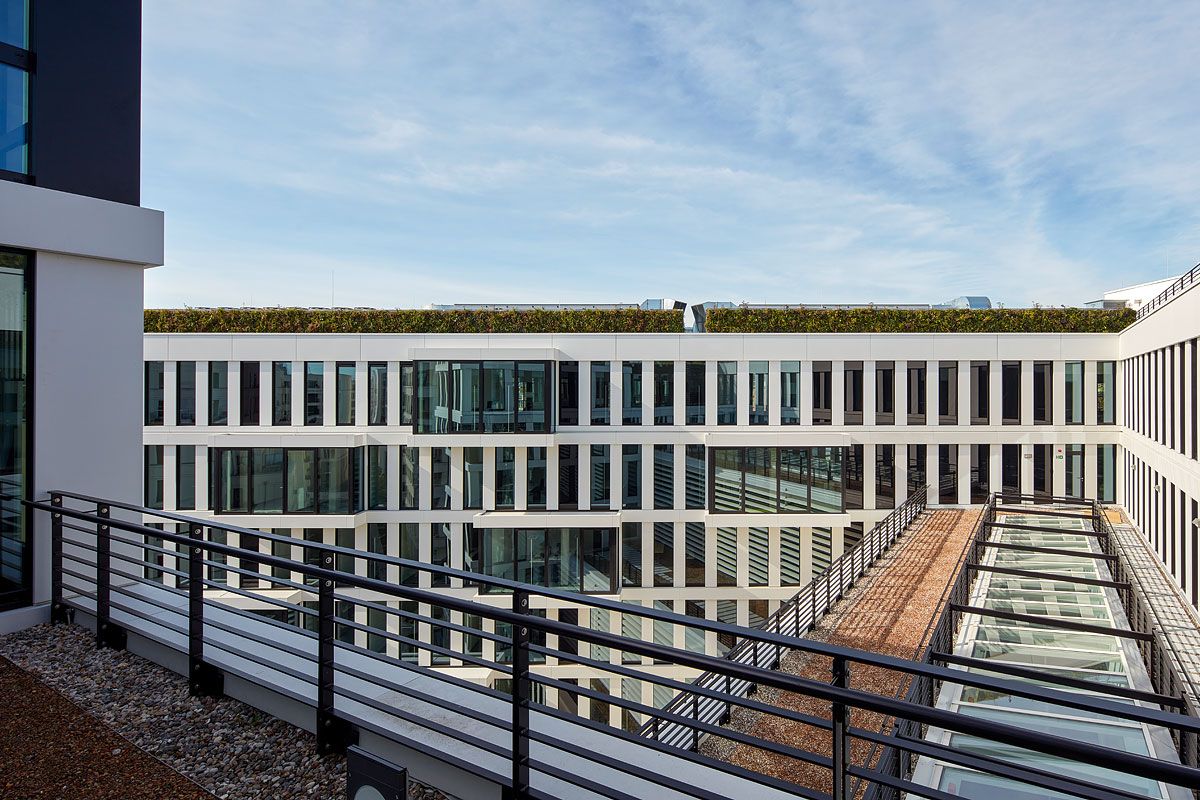 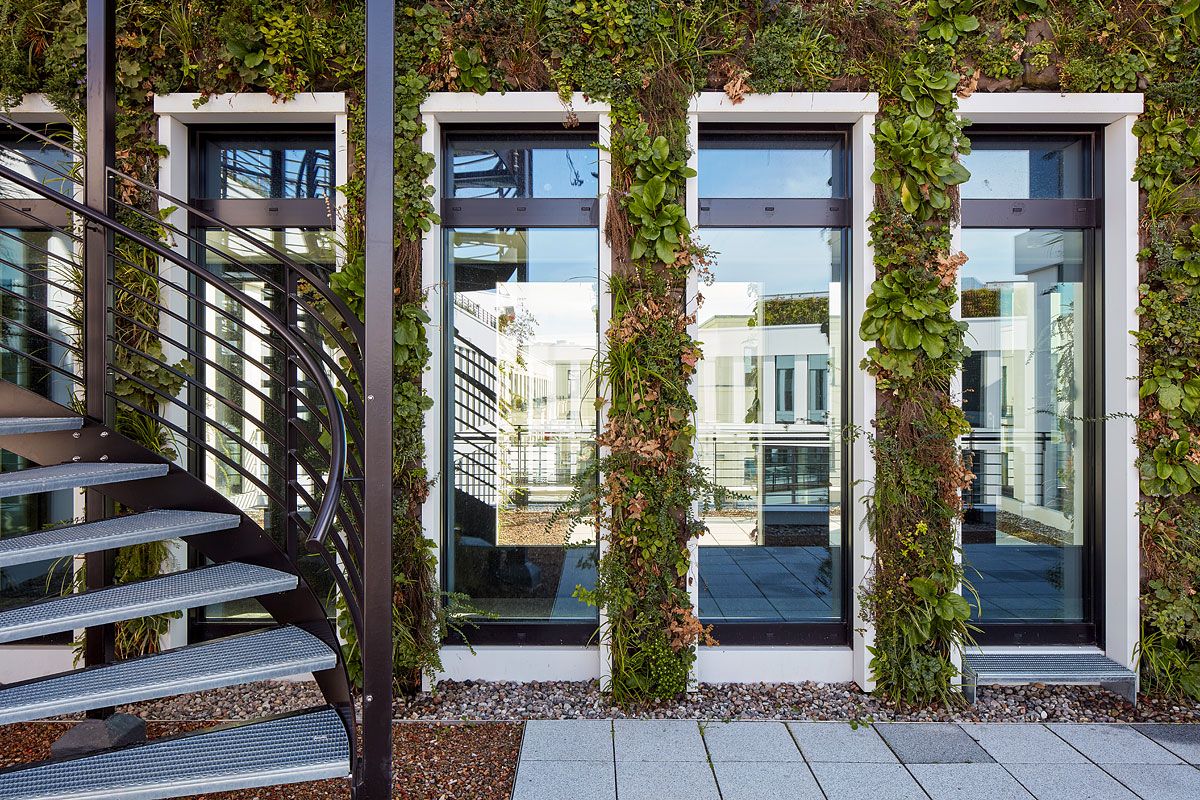 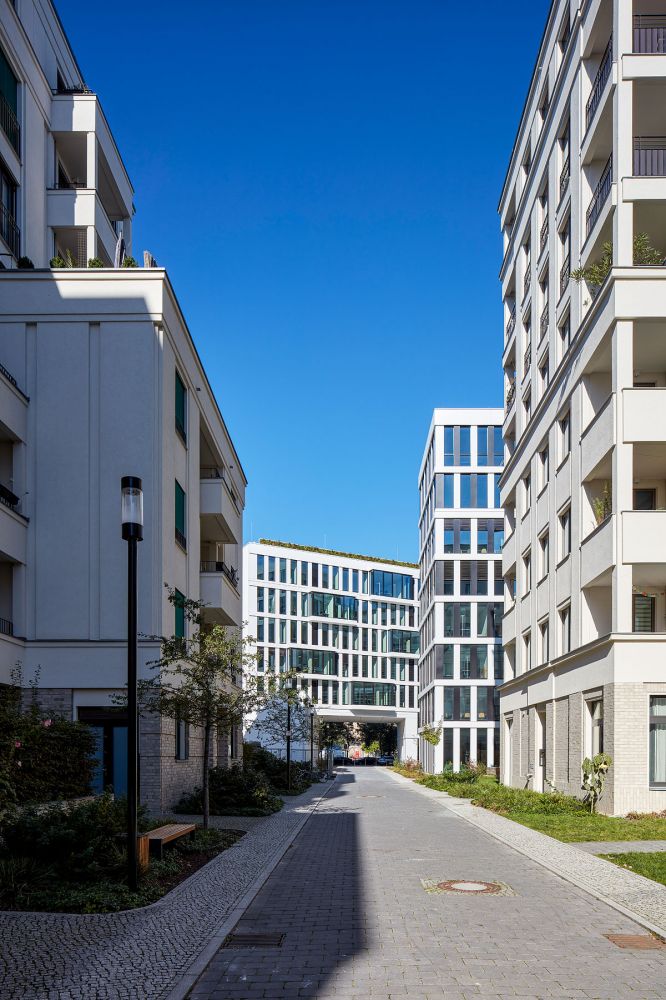 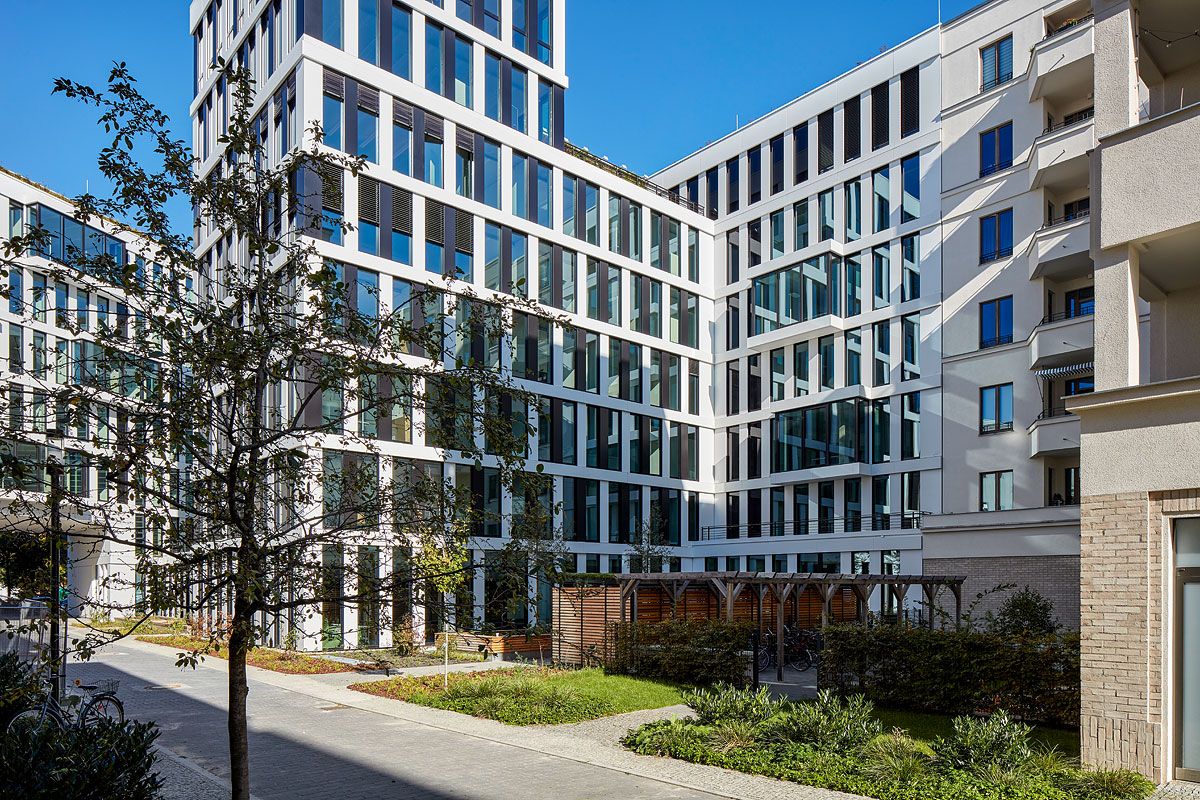 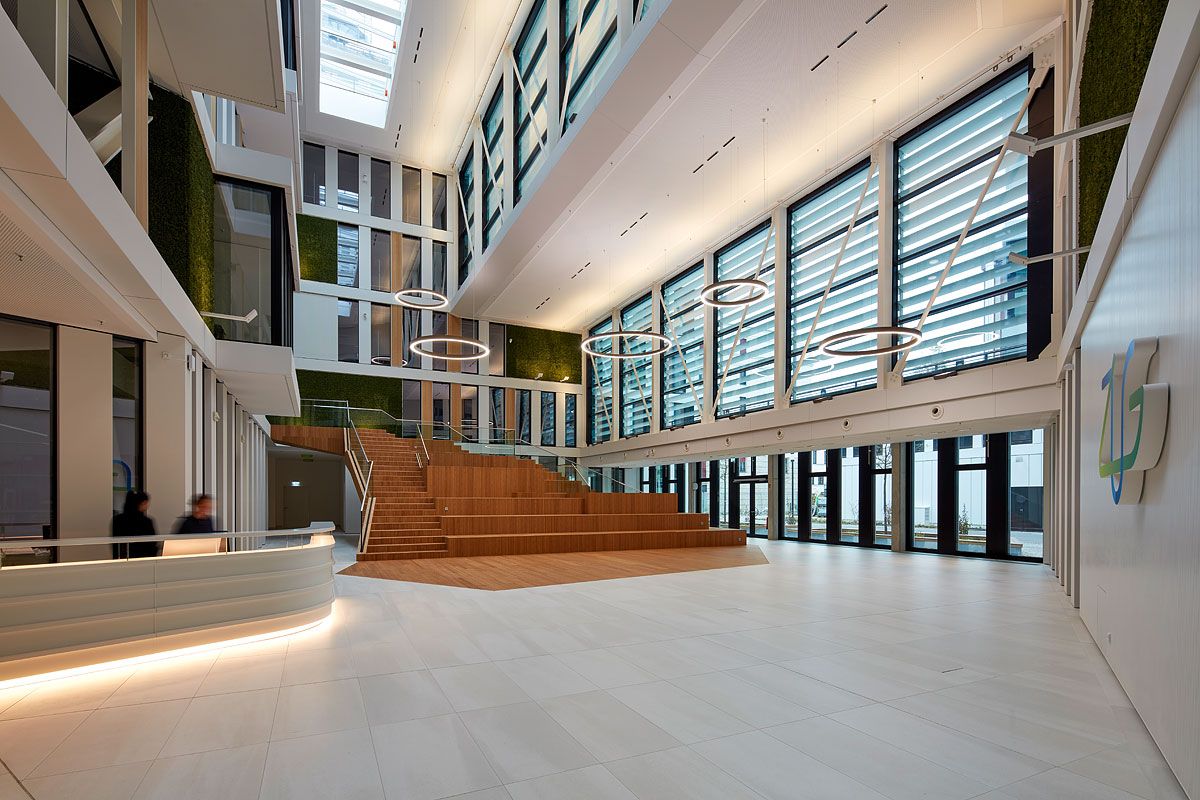 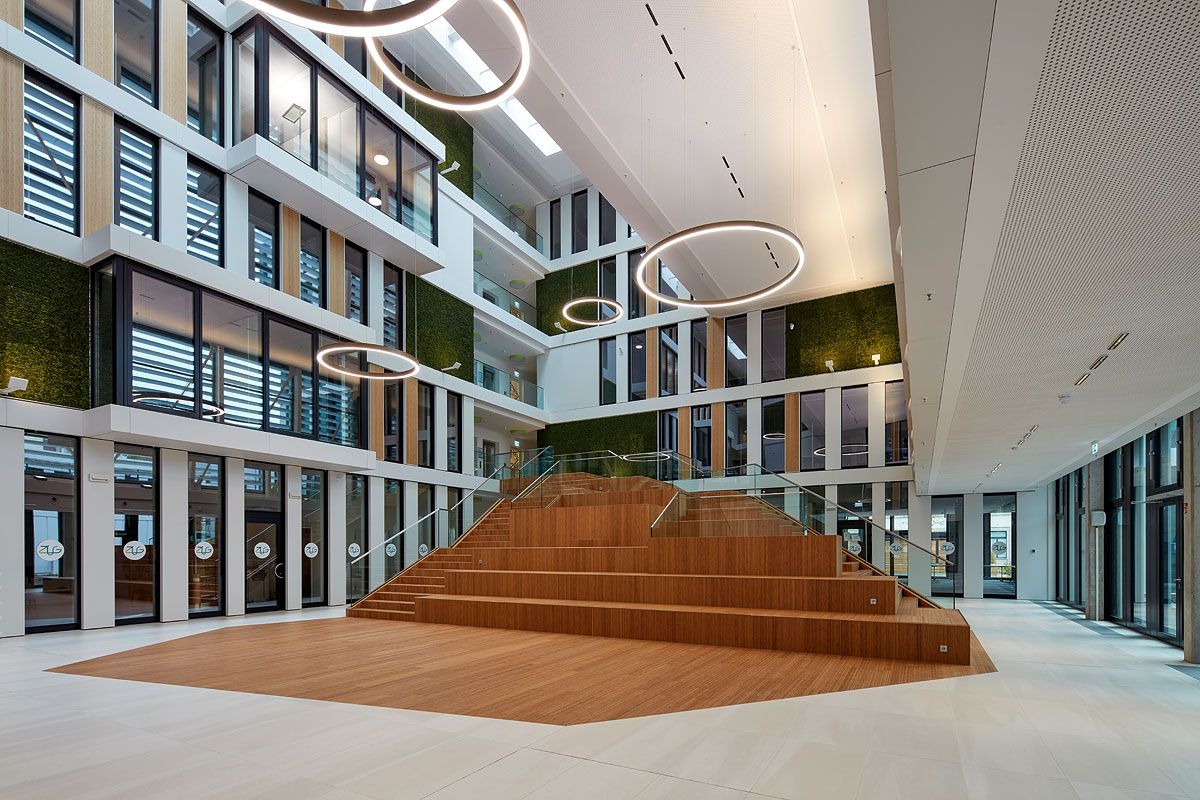 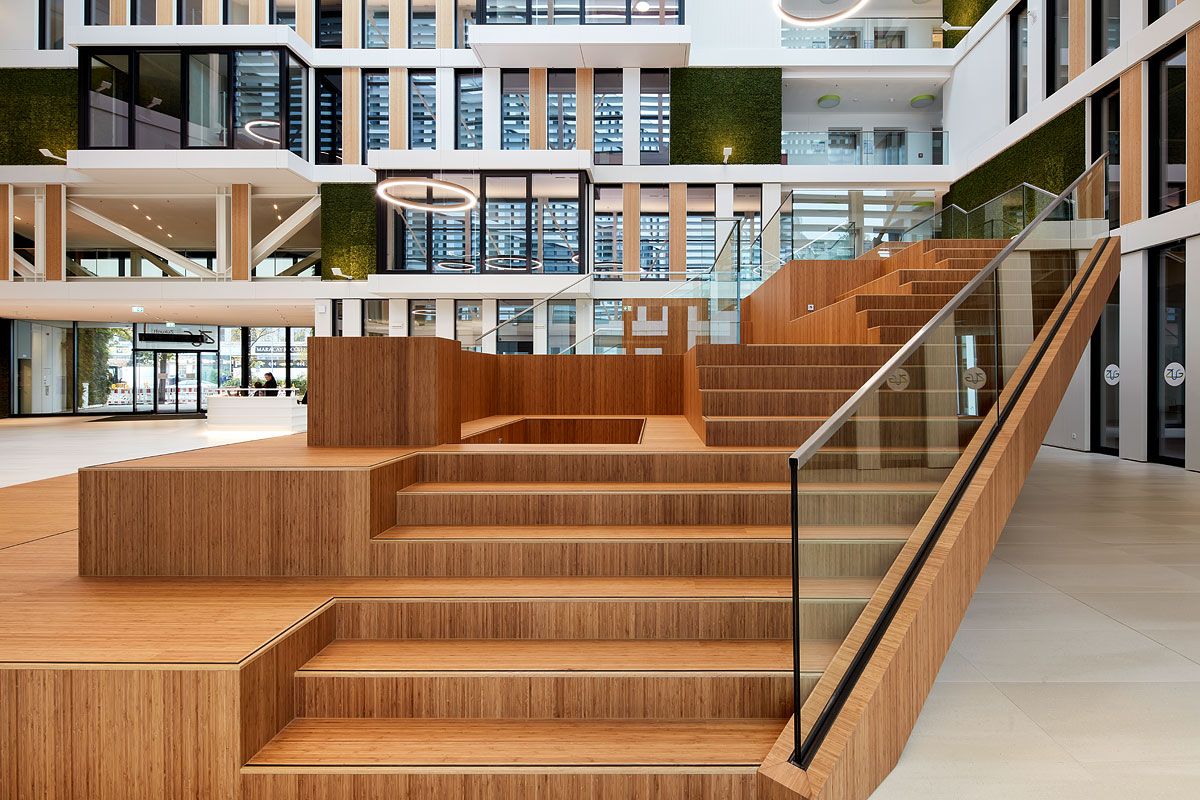